A Letter to Nana

This week I went to my Grandmother's funeral ... 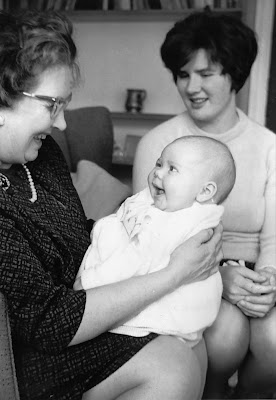